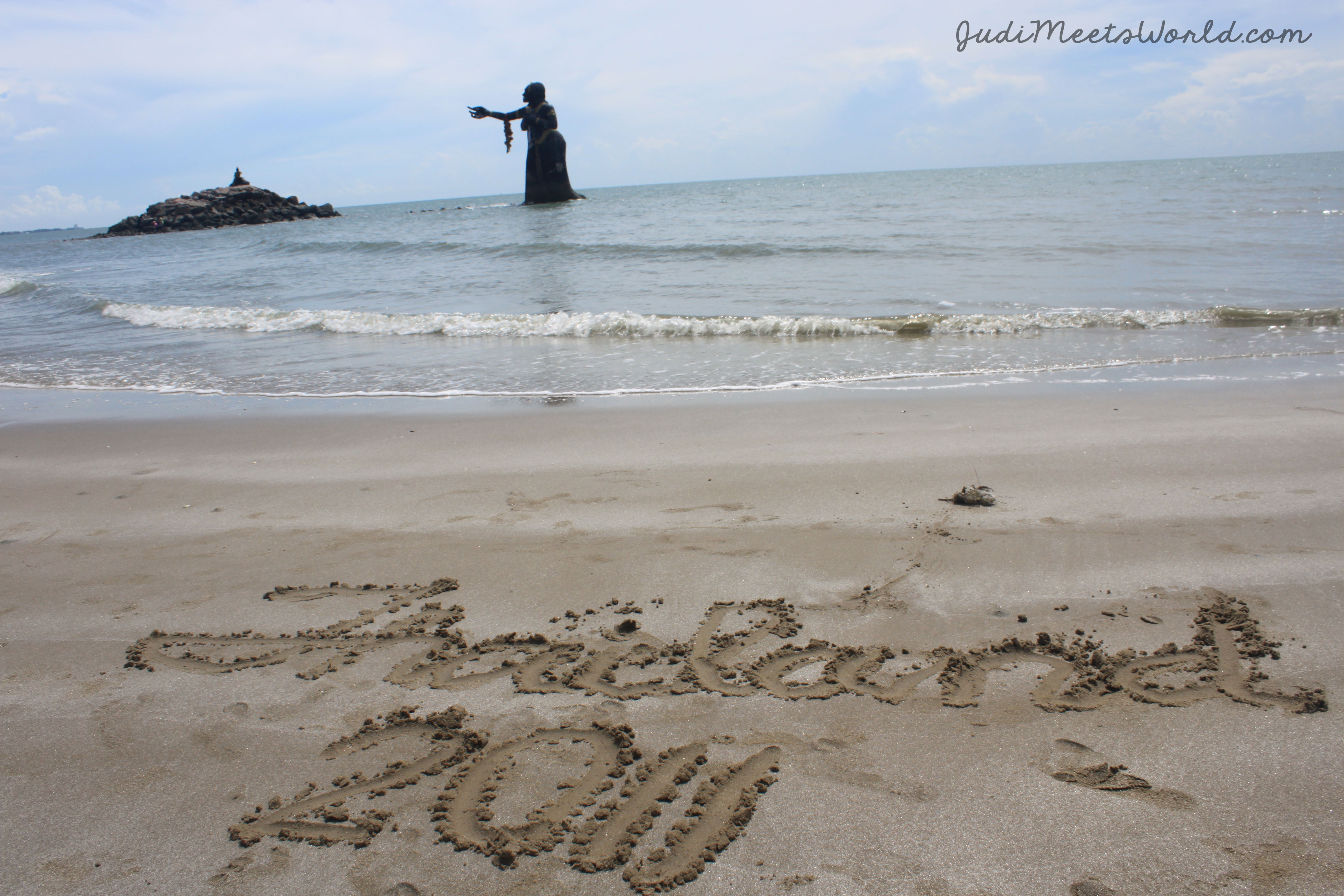 In 2011, I set off for an adventure to teach in an English-immersion school in Bangkok, Thailand.  I won’t get too  much into it (that’s a post and a half on its own), but I do want to begin posting about the places I explored in my travels.  This post will focus on my very first trip taken with an entire team of colleagues from the school!

During our first week there (a good 26 hours of traveling later), after we met with our teams and were given time to settle into our classrooms, the school decided to ship us off for a 3-day weekend, travel expenses paid, for a team building trip to Puktien.  En route, we made a stop at Plearnwan, which is a “Living Museum,” and a doorway into the not-so-distant past.  That will have to be another post in itself, after this one.  There honestly is just too  much to cram into one update!

We stayed at the Puktien Cabana Resort in our own huts with team members (again, another post), and it was a great introduction into what traveling around Thailand would be like, and one could become rather accustomed to waking up, greeted by the sound of the waves on a regular basis.

A walk along the beaches of Puktien led us to a series of statues on little islands and in the water.  They were mesmerizing and beautiful and, of course, have a story behind them of the 19th century epic about Phra Apai Mani written by Thai poet Sunthon Phu (or Sonthorn Phu).

The statue on the left is a goddess meant to keep the waters calm, while the large woman in the background, with her hand outstretched (toward the protagonist, Phra Apai Mani who is playing the flute), is beckoning our protagonist into the water.  She was an ogress disguised as a beautiful woman, and had tricked him into having a child with her until he escaped, son in tow.

Thai legend has it that she is still angry with losing him, and still lures men into watery graves – so swimmers beware!

My coworkers (colleagues at the time, friends by the end of our respective practicums) and I had a blast exploring Puktien and learning about Thai arts and culture…while at the beach!  Stay tuned for more “throwback updates” about my Thai adventure.